An ongoing project at Ben Geren Golf Course and Ben Geren Park is the re-establishment of Massard Prairie, which once existed where Ben Geren currently resides. The first descriptive account of Massard Prairie and Cedar Prairie (Pocola) was given by the botanist Thomas Nuttall in 1819 while visiting the newly established Fort Smith. Where he noted similar vegetation he had found on the Grand Prairie of Southeastern Arkansas around Fort Smith. In 1856, Lesquereux described several prairie areas and his descriptions coincide with Nuttall’s. In the 1880 Geological Survey of Arkansas, Sargent presented a map of the state showing size and location of original prairie areas in the state, of which Massard prairie comprised around 10,500 acres.

In the early 1940’s, students from the University of Arkansas; E.S. Ruby, Ruth Armstrong and Dwight M. Moore presented papers on the Botanical aspects of Massard Prairie. So we have a historical basis of almost 200 years of plant descriptions of Massard Prairie. We know exactly what plant species were part of that prairie and can re-establish them with exactly the same plants. Sadly, Massard Prairie only exists currently in a few small acreages in south Fort Smith and these plots are for sale. In fact, tallgrass prairies were once quite abundant in certain areas of the Ozarks, Arkansas River Valley and the Grand Prairie, but only one percent of these original grasslands remain today, making the tallgrass prairie one of the most rare and threatened ecosystems in the state and in North America. We have such a rare opportunity to re-establish, in a public area, a part of Arkansas and Fort Smith’s natural heritage it can’t be overstated enough. 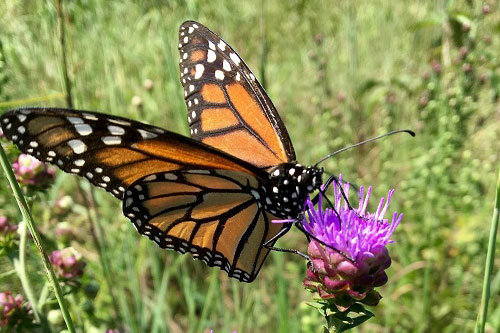 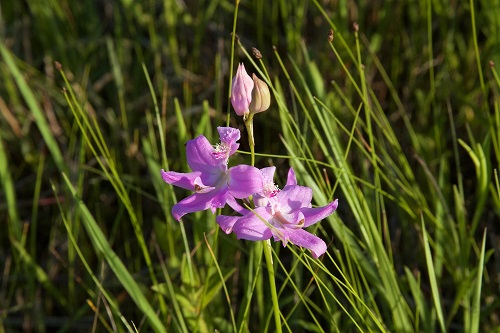 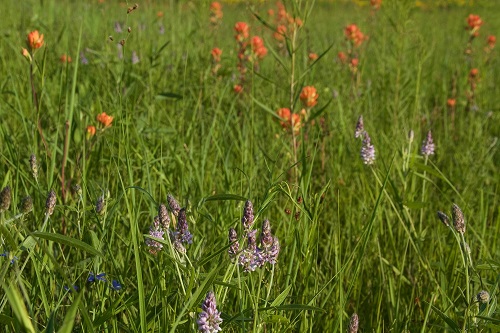 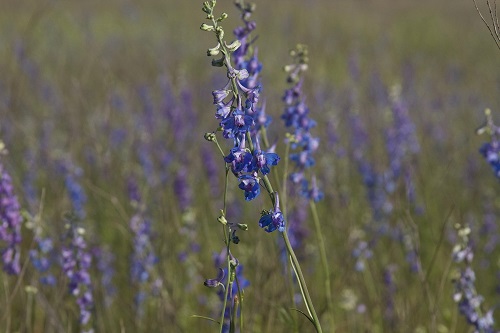 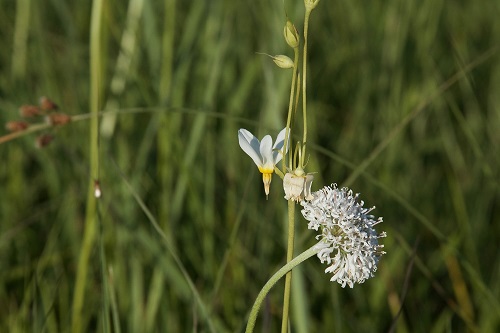 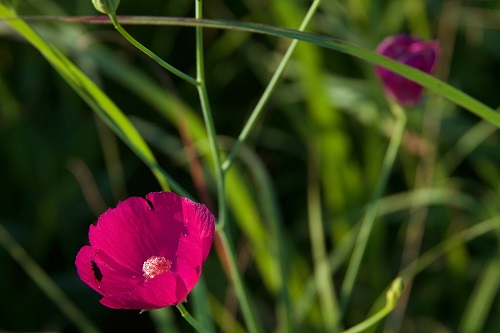 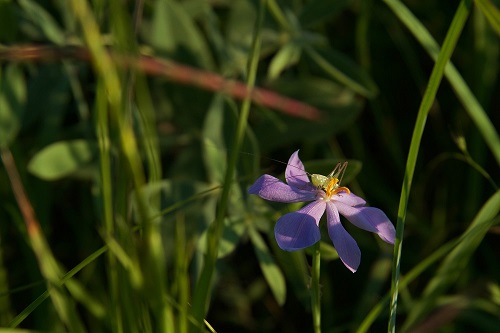 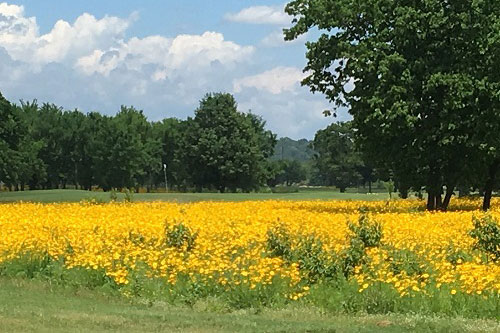 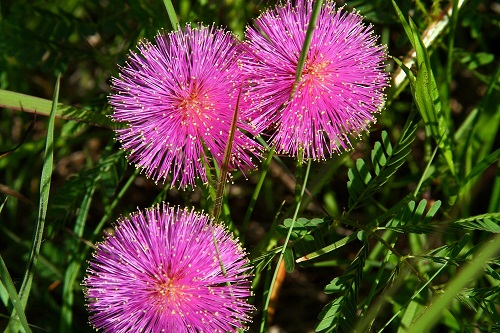 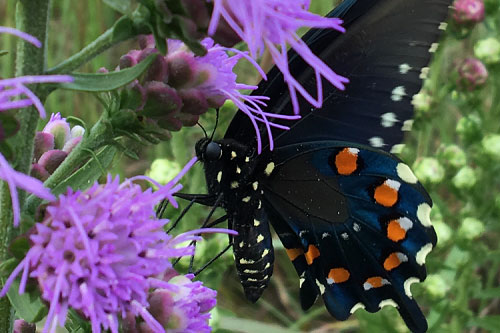 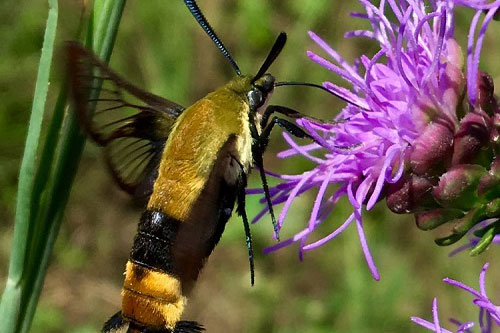